The Lords Secondary Legislation Committee has published a report highlighting concerns about substantial and wide-ranging changes to planning legislation which result in a lighter touch approval process for certain local developments.

The Committee scrutinises policy aspects of all secondary legislation laid before Parliament and subject to proceedings in Parliament. It reports weekly to the House of Lords.

The group of five sets of Town and Country Regulations came into effect at the end of last month. Amongst other things, they make it easier to:

While the new building developments will only require a lighter touch prior approval process, the changes to the use of a building will be allowed without local planning permission.

The Committee recognises that these changes are intended to speed up the delivery of housing and to support economic recovery after the COVID-19 pandemic, especially in the high street, but have raised concerns they could lead to the construction of low-quality housing, an increased concentration of restaurants, including fast food restaurants which impact the health of local residents, and reduce the ability of local authorities to shape the character of their high streets.

The Committee concludes that, in the context of the Government’s plans for further, more fundamental reform of the local planning system which have been published for consultation, it may have been more appropriate to “take forward the significant and far-reaching changes made by these instruments in a future planning bill, enabling Parliament to scrutinise the changes more fully”.

Lord German, Member of the Secondary Legislation Scrutiny Committee said:“These instruments are de-regulatory in effect and make substantial and wide-ranging changes to planning law. While we acknowledge that the Government’s intention is to encourage economic growth and address housing shortages, concerns have been raised that these changes could result in low-quality housing and reduce the ability of local authorities to shape the character of their high streets; and the growth of fast-food restaurants in some communities may have local health implications for its residents as well.

“We are in no doubt that the House will wish to press the minister for an assurance that the concerns raised have been considered and that safeguards are in place to ensure that they are fully met.

“Given the significance of these changes, we have also queried whether they should have been implemented through primary rather than secondary legislation and therefore afforded the much more thorough scrutiny to which bills are subject.”

In its report, the Committee also comments on an instrument which temporarily removes various publicity and notification requirements in relation to Development Consent Orders. Until the end of the year, the obligation on applicants to put relevant documents at specified locations for inspection has been replaced by an obligation to publish them on a website only. The Committee looks for an assurance that this provision does not compromise the principle of fair access to information for all those affected by a proposed order. 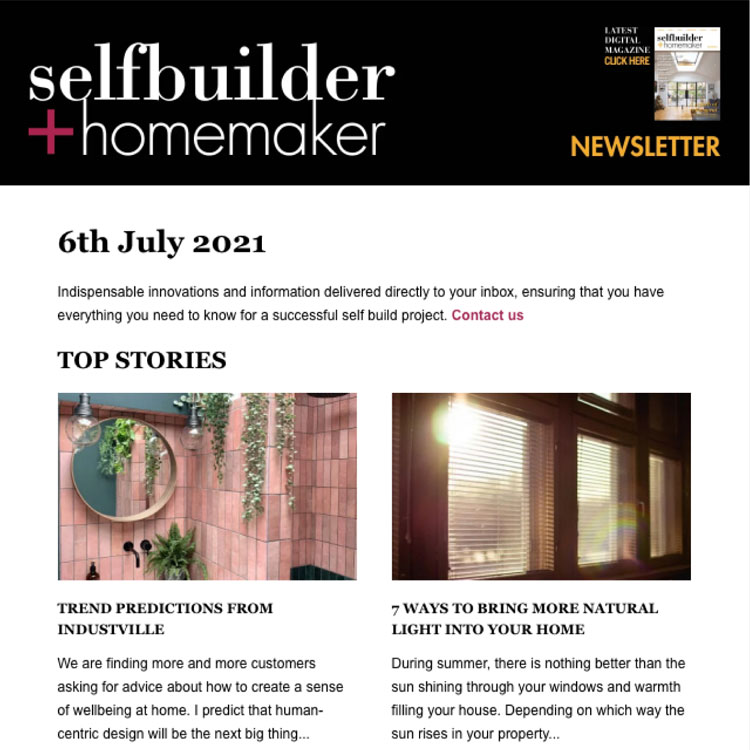