Self build vs custom build: what’s the difference?

Every year more than a million of us dream of building our own home but the reality is that less than 13,000 of us do so.

Fewer than 10 per cent of new homes in the UK are bespoke built – compared with 67-83 per cent in Europe. A lack of suitable land sites, misunderstandings about the issues involved and worries that many self builds go over budget and schedule , mean that building your own home remains, for many, a pipe dream.

However, only 17 per cent of us are satisfied with the spec of a modern new home according to the Federation of Master Builders, which means that the self build market is gaining new momentum.
More than 33,000 individuals have already signed up to new Right To Build registers. Introduced in April 2016 under the Housing & Planning Act, local council housing and planning teams are now under a legal obligation to help facilitate more self builds by identifying and supplying suitable sites. Crucially, the legislation also promotes self build by laying the foundations for a new route into the housing market, known as ‘custom build’.

So, what’s the difference between a self build and a custom build?

Self Build
Historically, a self build will provide you with a bespoke home that is truly your castle. But it does mean you have to directly organise everything yourself; from securing financing, finding a plot, checking it that it can be connected to utilities, hiring an architect, applying for planning permission and sourcing good builders.

Michael Holmes, chair of the National Custom & Self Build Association (NaCSBA), says: “If you stick to your original plans and specifications, there is the potential to save up to 50 per cent on your overall build costs. Changing plans does start to make things more expensive but, on average, the cost per square metre in the UK is £1,284, with the average total self build costing £305,943 – that’s excluding the cost of the land.” But, as Michael points out, you will also need to be on site every morning, meet builders, time deliveries and co-ordinate subcontractors. If you self build, you will benefit from savings but you are also liable for any risks or losses for which you have to be prepared.

Custom Build
A custom build is another option for people still wanting something bespoke, but with a more hands-off approach.

Michael explains: “You have perhaps fewer choices, but you also have a great deal more assistance from a developer helping you to build the house on a serviced plot. Two of the biggest costs of any bespoke design is connecting it to the utilities and getting outline planning permission. A custom build gets around both these issues by delivering pre-prepared, serviced plots that you can then choose how much or how little to design yourself.

“At the moment, the majority of large housing development land opportunities are only available to the big developers. The game changer here is that councils are now able to break up these large sites and offer them as individual plots. And there are tax breaks to encourage this.”

Duncan Hayes from Custom Build Strategy adds, “Often new developments might deliver 100 executive homes but they aren’t factoring in the needs of the actual home owner. If you customise your build, you can futureproof the design.”

Currently, one of the biggest and most ambitious self build and custom build projects is underway at Graven Hill Village in Oxfordshire. The council bought 190 hectares of disused Ministry of Defence land to create 1,900 bespoke homes, designed by individuals on pre-prepared plots.

Owners can choose a whole range of options, from six-bedroom detached houses to two bed terraced mews or, for more control, opt for a shell build, where the development company will build a fully water tight external structure, leaving the owner with complete freedom to finish the internal plan.

There are now more than 30 specialist build suppliers in the UK. And thanks to custom builds gaining ground, the market is seeing growth of 6.25 per cent year on year as the traditional developer ideal is increasingly challenged. 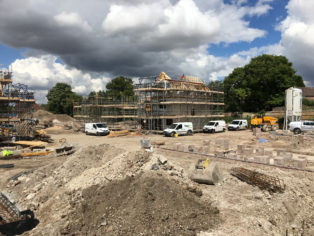 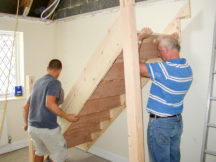 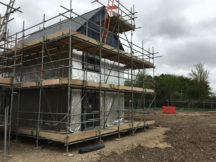 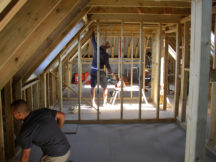 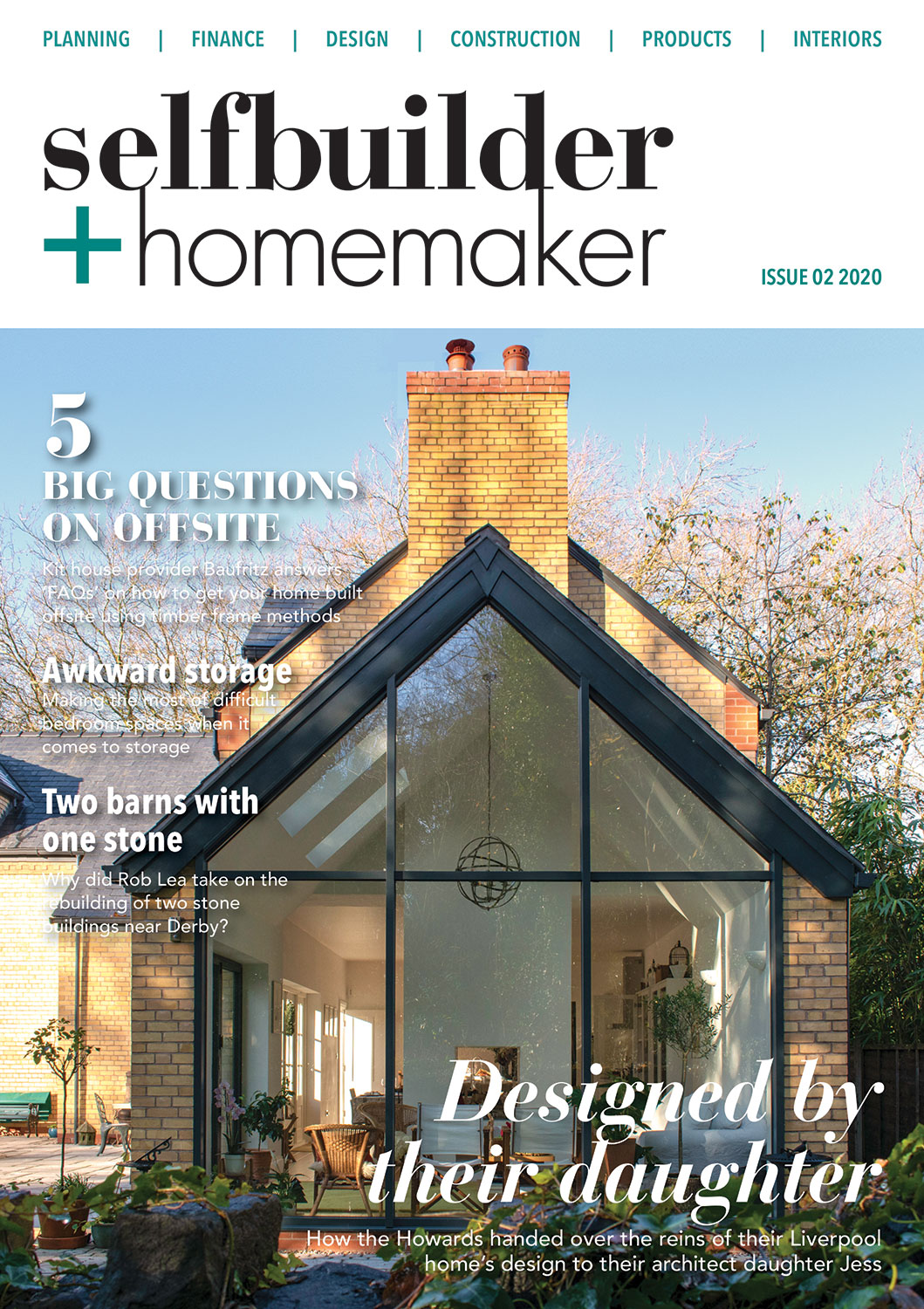 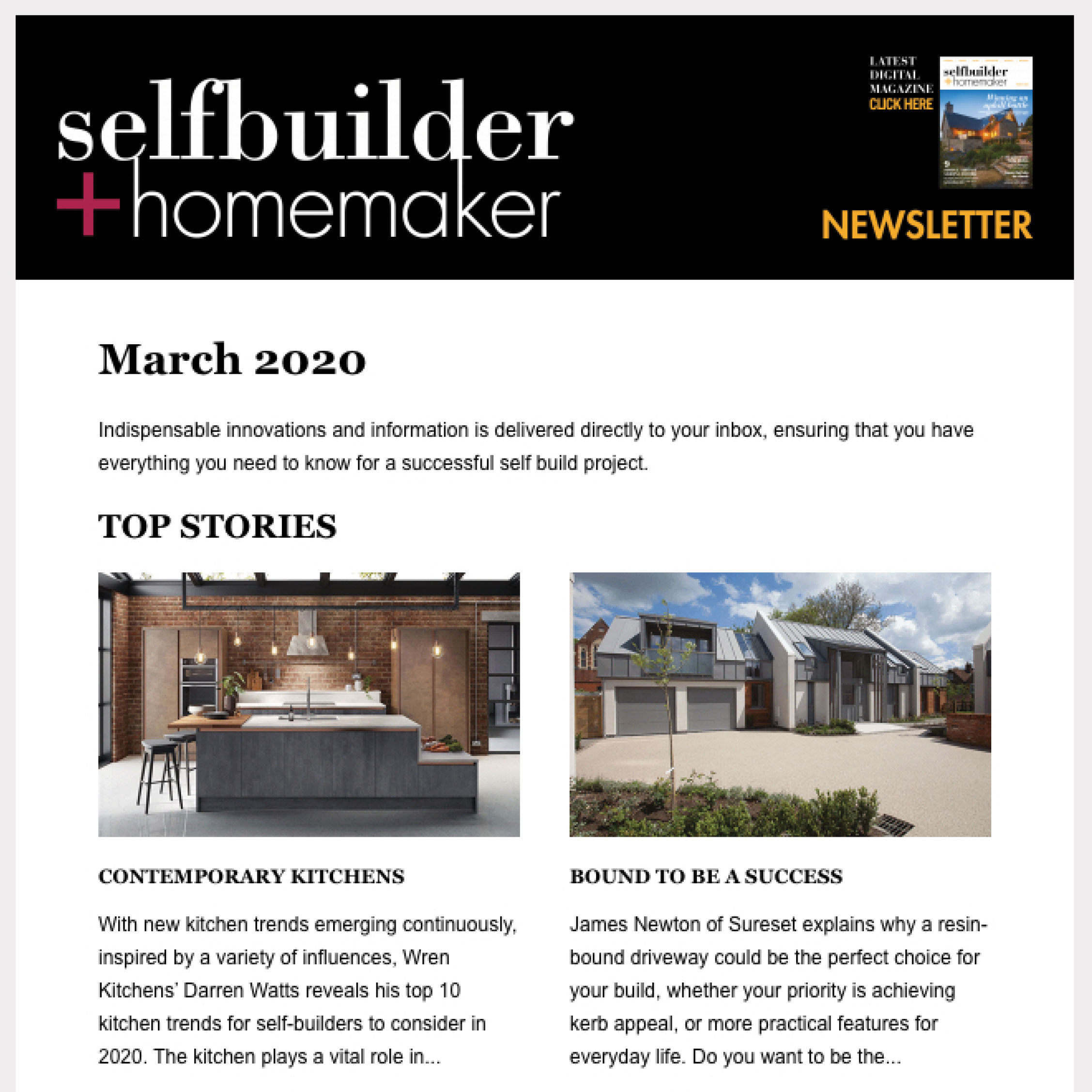